From the subterranean depths of ICP to the underground warren of the NY subway. I make my way home and document it for Bob Sacha’s workshop. 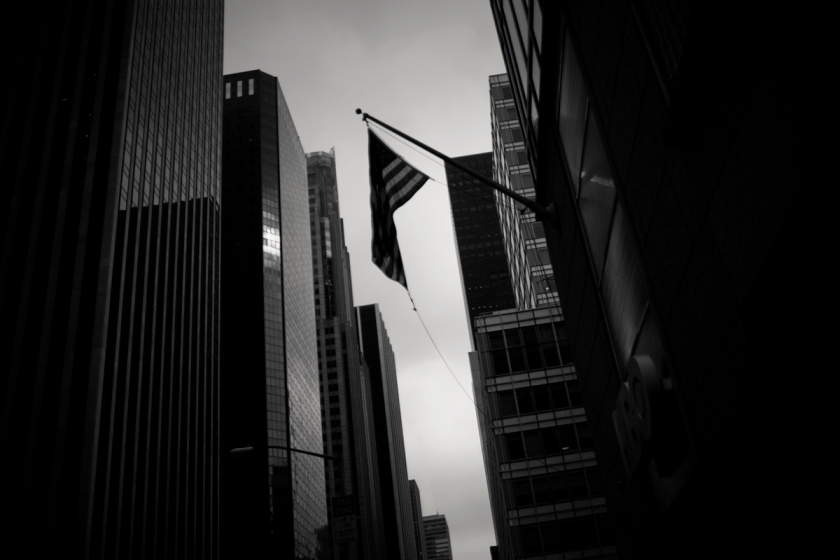 Based between Melbourne, Singapore and New York, Ying Ang is a photographer of social anthropology and contemporary developments. Her interests lie in creating visual content for print, web and installation, exploring a range of formats, styles and creative collaborations. Ying has exhibited internationally in group and solo shows, in addition to working for clients such as The Wall Street Journal on editorial features. She has recently graduated as valedictorian for the 2009-2010 class of Documentary Photography and Photojournalism at The International Centre of Photography and is currently a participant in the Reflexions Masterclass of 2011-2012. Ying has lived and worked in and around Asia, Australia and North America, having pursued academic training in Communications and Political Science. She was awarded the Women in Photojournalism Award by the NPPA in 2009 and has recently exhibited her personal work at FotoGrafia Festival di Roma, Angkor Photo Festival 2010, and most recently at the Head On Festival 2011 in Sydney. Ying Ang is a member of the MJR photo collective, alongside Mustafah Abdulaziz, Matthew Craig, Julius Metoyer, Gareth Phillips and Brandon Thibodeaux. View all posts by Ying Ang