For the second year in a row, New York’s Russian LGBT community marched along the boardwalk from Coney Island to Brighton Beach. The group protested homophobia and discrimination in the neighborhood, which with its large russian speaking population is a link to their native culture. Putin’s Russia has taken an increasingly hard stance against LGBT people over the past years, and several of today’s participants came to the US fleeing persecution. 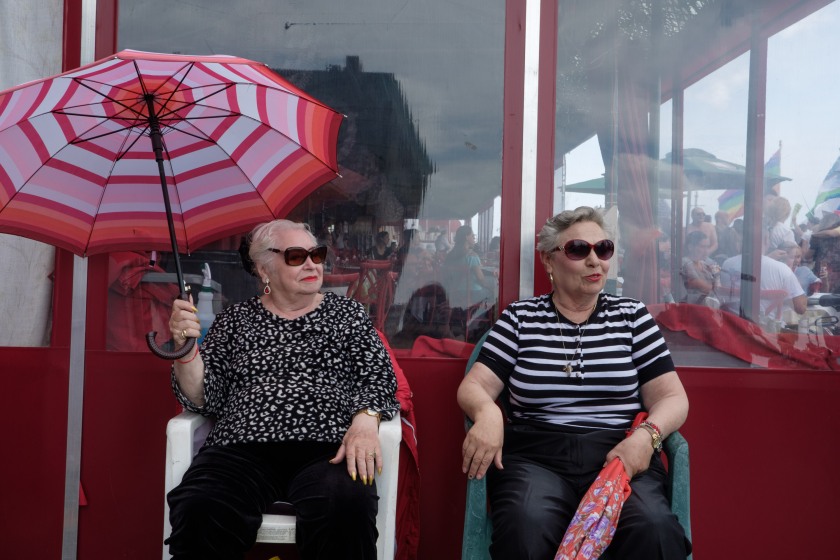