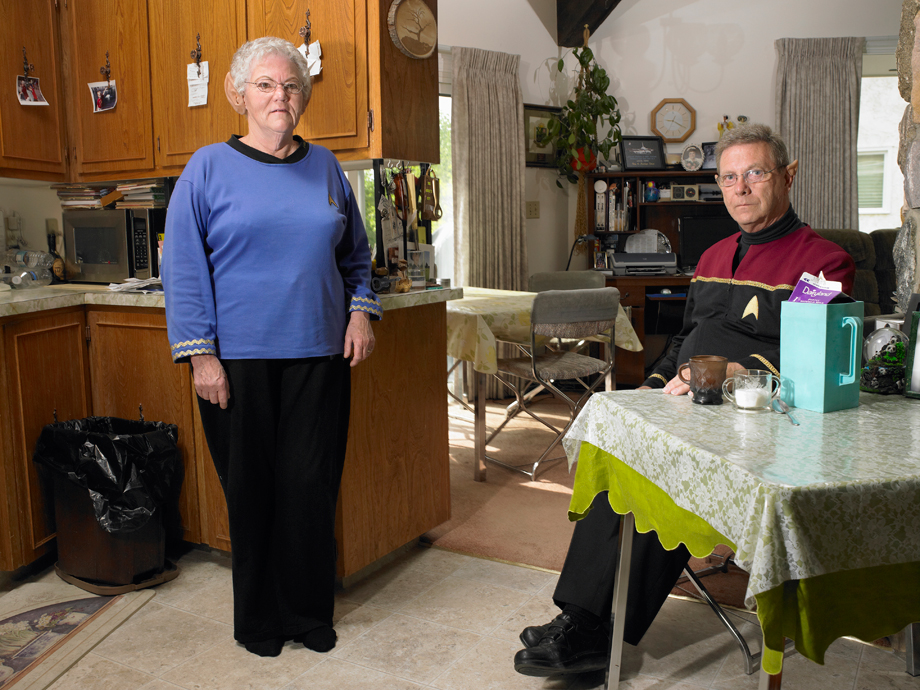 For Naomi Harris, 16 years of living in New York City was long enough. “I don’t actually know where I belong anymore,” Harris said with a laugh while traveling in Oregon. “I know I don’t want to be in New York. It’s loud and expensive, I go to bed by 10 at night, and I get up early and walk my dog. Why am I in the city that never sleeps?”

A couple of years ago, Harris spent four months traveling around her native country for a series titled “Oh, Canada.” The self-described lover of puns (she is working on a similar project in the United States titled “U.S. of Eh!”) said documenting and traveling throughout Canada wasn’t as tricky as the United States. “Canada definitely is easier than the U.S. as far as figuring out going from west to east or east to west,” she said. “In the U.S. you have to pick a region and focus on that area, but for me Canada is so much easier because you have 10 provinces, and if you drive from coast to coast, you’ll hit all of them, so that made it a heck of a lot easier.”